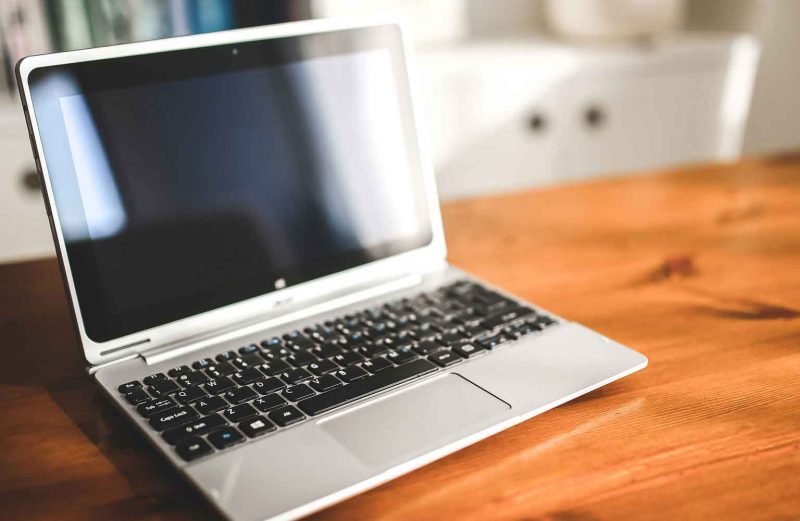 The next release on Axon comes from Argentinian producer, David Calo. Although this is his debut release, he’s already off to a promising start in his career. He’s recently been supported by the legendary Nick Warren, as well as having a track signed to Nick’s Hope label. Remember where you heard him first, and remember the name David Calo.This EP certainly shows the talent and vesatility of David. It features the techno track ‘Slowly’, which has a great groove and also dips it’s toe in to melodic territory. On the flip-side you have ‘Reser’, which is a slick deep house track. Both tracks compliment eachother well on the EP, and have a progressive undertone, making them vertile enough for most DJs sets.