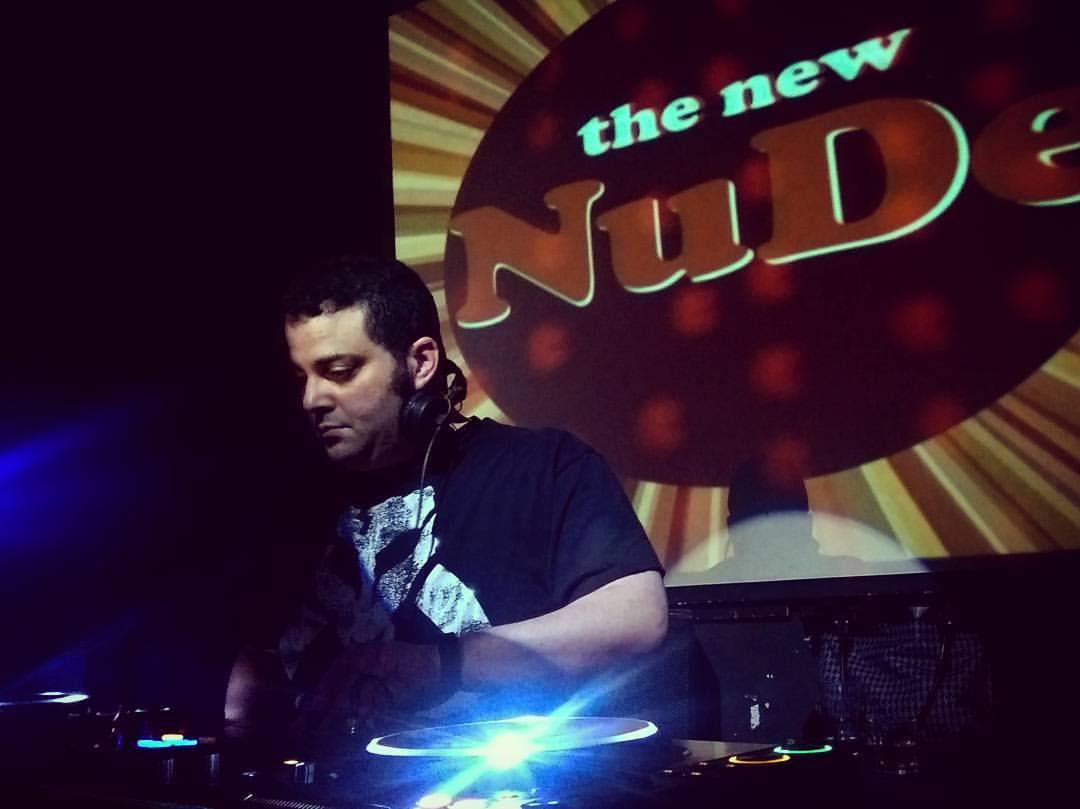 Seattle based house music producer David Lowell Smith has been very busy with great new releases for you to check out. 4 new releases on 3 labels .

Although his career in electronic music began with a couple of bad Gemini CDJS to play his own productions on, he has morphed into a into a key figure in Seattle’s underground dance music scene with a long running monthly event “Turntable Sundae: Liquid Dreams” every 2nd Sunday at The Upstairs in Seattle. as a producer he has released 8 albums to date. 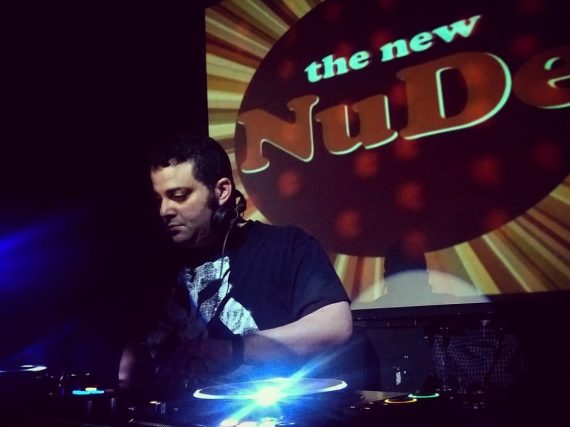 David has developed a powerful signature production style boldly mixing raw, innovative sounds, and performs with a genuine passion that pours out of the DJ booth and onto the dance floor.

After 5 full album releases as Super/Dave https://www.beatport.com/artist/super-dave/458417 , he decided to go with his given name for new releases.

He released the album “Thoughts for a Thrill” on Global Dance Records https://www.beatport.com/release/thoughts-for-a-thrill/1913438 in December.

Than a follow-up EP on GDR  “Raiders of the Void” https://www.beatport.com/release/raiders-of-the-void/1940539 in February

His latest release is the “Midnight Forever” EP on the Late Night Munchies label   https://www.beatport.com/release/midnight-forever-ep/1958544

Next up will be the “Decimation Nation” EP on Italy’s Cadillac Records due March 27 2017. A preview is here https://soundcloud.com/david-smith-953/sets/untitled-2017-ep

Fans can check out his soundcloud page where he posts new material for previews:

They can also check out his mixcloud page for DJ mixes https://www.mixcloud.com/david-smith79/

David Lowell Smith has been a musician since a early age, and his releases show that quality. https://www.facebook.com/David.Smith.Musician/