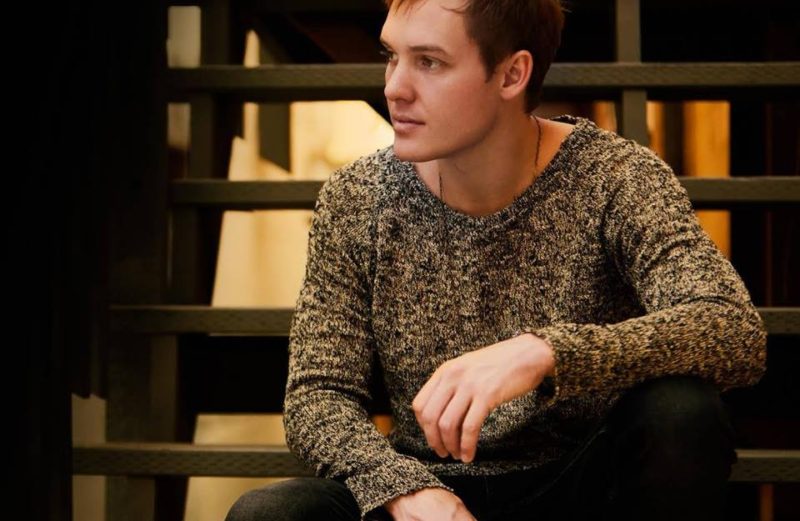 Tydi took to Twitter to say Deadmau5 had blocked him over his new material that the Mau5 had not even heard.

Tydi: So @deadmau5 blocked me – because he gave me shit on an album he hasn’t heard yet. And because I called out the fact that he can’t read / write sheet music, orchestrate or even mix an orchestral project. I’m laying down facts, and he runs away. 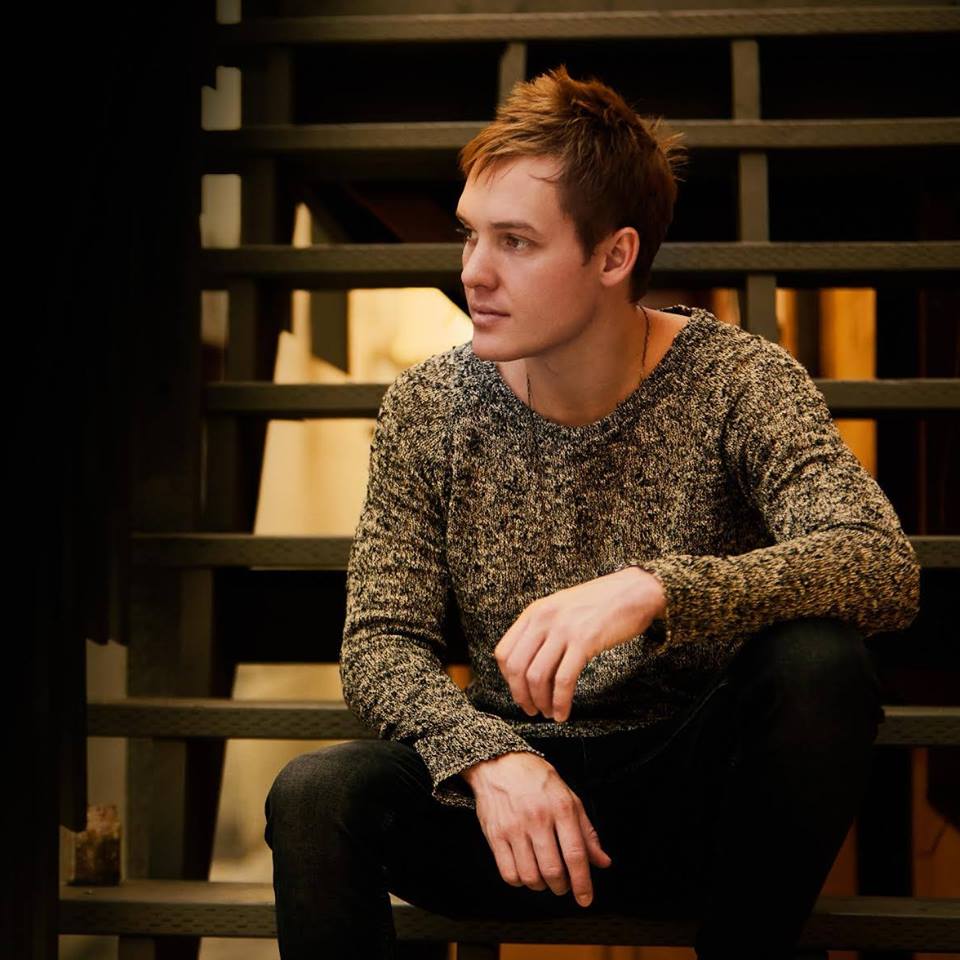 “Deadmau5 may be rich, but he’s lost touch with reality by being too dated.”

And in saying this, I LOVE @deadmau5 for what he’s made…. but seriously… what a little sensitive baby for bailing / blocking when he has been to unable to reason with actual musicians. All I see is a jealous old dude

So @deadmau5 even though you’ve blocked me like a scared baby…. just know this. I love / respect what you’ve done. But don’t you dare attack art you haven’t even heard yet, that makes you a little bitch who’s afraid of change. Disagree? Challenge me in the studio!

I’ll end it with this…. Deadmau5 may be rich, but he’s lost touch with reality by being too dated. I’d love to fix it, to speak as an adult about music, scoring & sound design. But he won’t answer, because he doesn’t care. Cheers