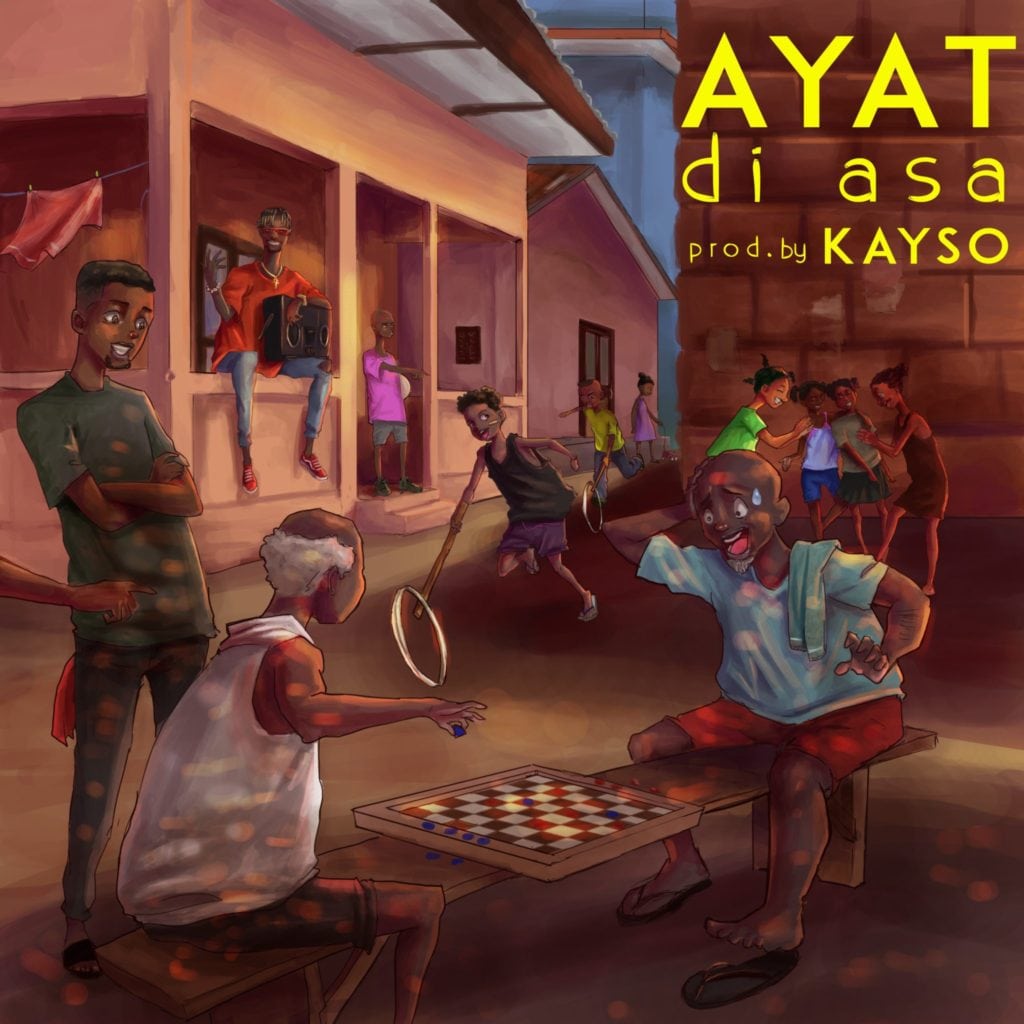 Kirani AYAT is a musician from Ghana. Di Asa (L.I.F.E) is the first single off Kirani AYAT’s debut album “Aisha’s Sun” dropping later this year. The record is produced by his frequent collaborator KaySo, and directed by Yaw Skyface. 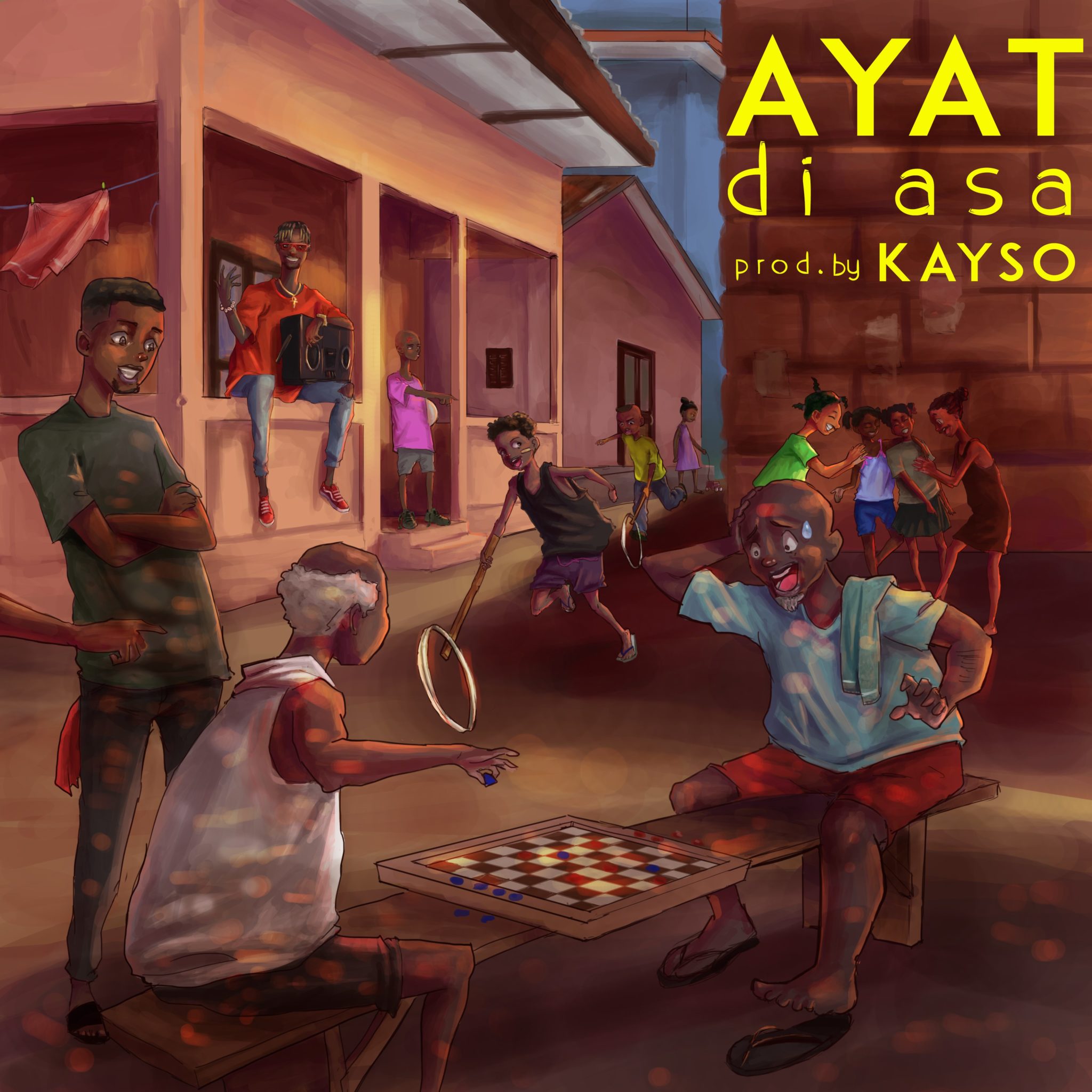 Kirani AYAT in a twitter post said the record is dedicated to anyone battling depression, and going through hard times, Don’t retire it’ll get better.

Get the song at http://soundcloud.com/ayatmaq/diasaradio

SamiVeli Teams Up With M’lissa For “Into The Sunset” – Watch The Video Now!