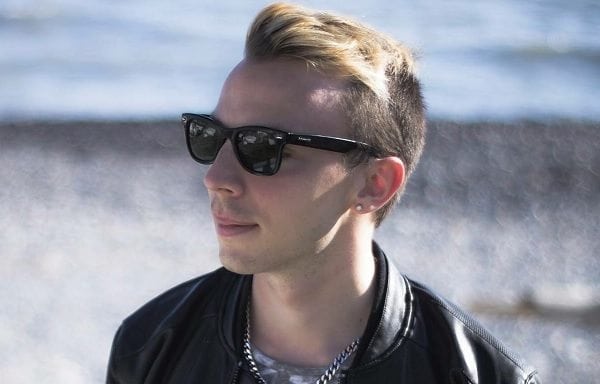 Italian producer ZOIBAF started his interest in music in 2010 when he begun to play guitar. In 2012 he decided to stop Guitar and he began taking an interest in the world of DJing.

At the end of 2013 he jumped to learn how to produce music, in order to create his own sound. This led to the release of his first song “Infectious” under an Italian label “Prisma Records”.

In the following months he released a different original mix “Beat” and “Pumpkin” and some remixes for example “Back To Paradise”,”Don’t Look Down” and ” Something Better”. 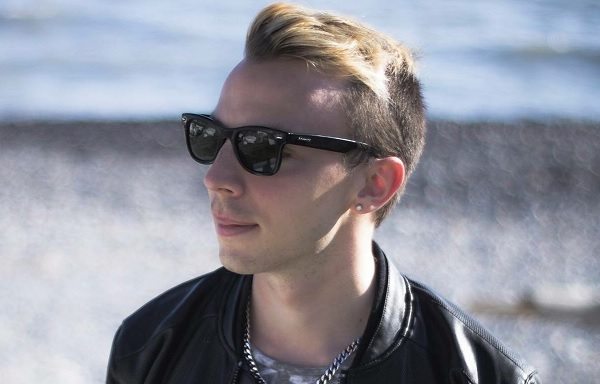 On 29th October 2015 he released another Original Mix together with Solidified and they received different supports. He has released some new songs like “Stay Here” with the international singer Brooke Tomlinson, the collaborations “Here” and “Let It Go” with John Peter and the single “Poseidon”. At the beginnin of 2017 he released a free track in collaboration with Tara Louise called “Only Me”.

In 2017 he also collaborated with some international artists such as Vanto and Exodus on the track “I Try” together with the singer LUX released on the label “Peak Hour Music”.

He has remixed two of the best known tracks of “The Chainsmokers” called “Young” and “Something Just Like This” surpassing 100,000 plays. Towards the end of 2017 released the first official video for a track called “Sunset” together with the singer Sky Roses.

In 2018 he participated in the remix contest of the track “Good Thing” by Tritonal, ranking in first place as votes.

His last track was “New World” along with 3mon released in March 2018.

He received support from Rudeejay, Tony Junior and Provenzano DJ on the national radio M2o.

At the moment he is working on many new projects.

The post Enter the Bigroom Sound of ZOIBAF appeared first on Hammarica.