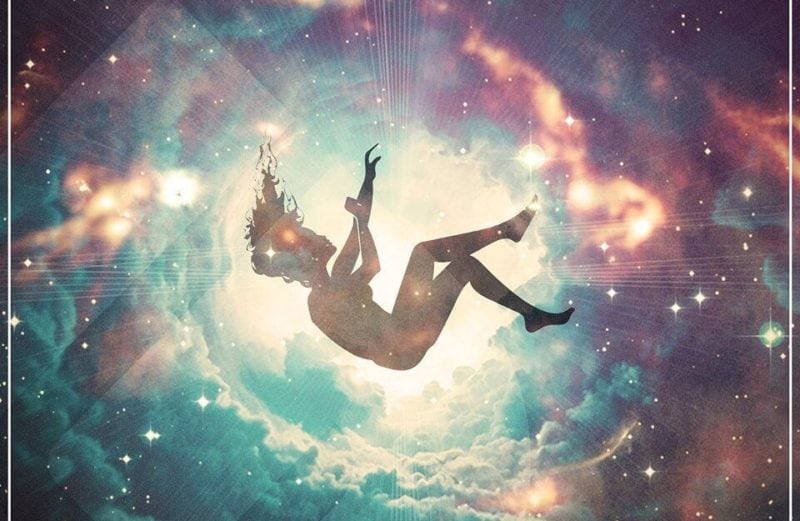 The New York based and bred Nick Liuzzi ‘Nikademis’ is a 19 year old electronic music producer, he is more than just another EDM DJ/Producer as Nick works to spread a positive message with his songs who cannot fit one sub genre. He works tirelessly and has never accepted that he has finished learning the craft, believing music is an endless form to keep exploring.

At 13 years old, he started his own local DJ business with two of his friends. They joined forces to invest in some basic equipment, and since have grown and done many successful gigs. During that time, one of Nick’s friends showed him electronic music, and he quickly fell in love with the genre. 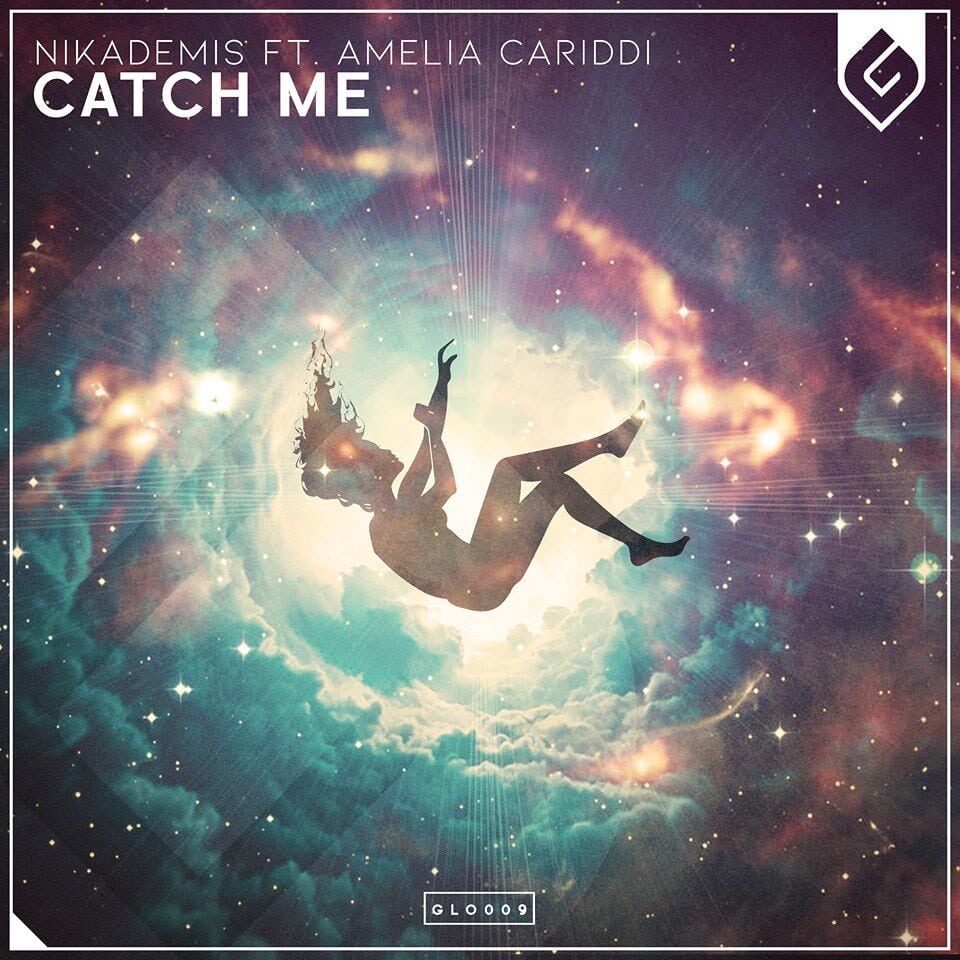 He quickly took up the hobby of producing music when he was 14, but faced a number of unforeseen and challenging health issues during high school. Between his sophomore and senior years, he was forced to have several surgeries and many procedures to fix his unfortunate health issues. As a result of a supporting family and some excellent doctors, Nick is now as healthy as he can be. But during those days in the hospital bed and recovering on his couch, he would spend time on his laptop working to improve his production. He even submitted an entry to a remix contest just a few days after he was out of major surgery. Nick now attends a local college after graduating second in his class, and while still maintaining a 4.0 GPA, produces electronic music and has recently landed an official remix opportunity for Kap Slap. One of his latest tracks “There For You” featuring vocalist Amelia Cariddi is approaching nearly 11,000 plays on Soundcloud, and he is gaining popularity for his crossover collaboration “Be Mine” with LA singer, songwriter, and producer Adrian Delgado. After producing for nearly 5 years, and gaining more and more recognition for his tracks from artists such as KSHMR, Ryos, Angemi, Kap Slap, Snugs, Deepend, and others, Nikademis is soon to be a weapon in the electronic music industry

Now Nick is making his record label debut at the upcoming record-label Glow Record with the track “Catch Me”.
Through an innovative sound, he combines styles across multiple genres to create something fresh and unique that cannot be defined by one sub-genre.

Listen here to Catch Me

The post Nikademis makes his label debut with the future bass banger “Catch Me” appeared first on Hammarica.