ARGÜELLO: “MY SHOW IS CONCEPTUAL AND INTEGRATED”

Home ⁄ ARGÜELLO: “MY SHOW IS CONCEPTUAL AND INTEGRATED” 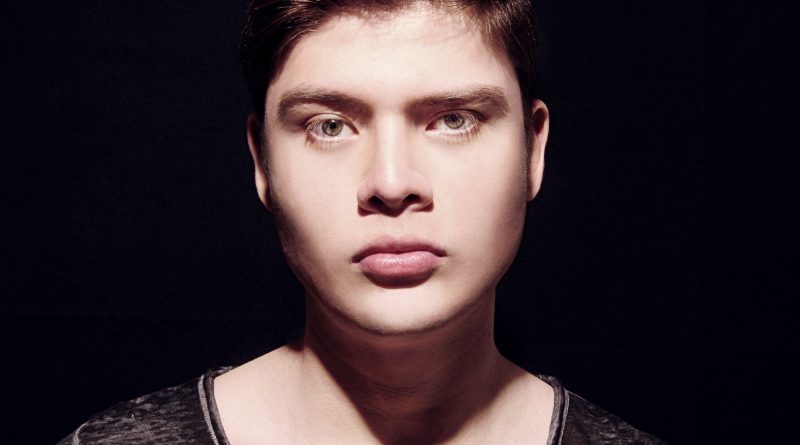 Miguel Argüello is a Colombian artist now residing in Los Angeles who shot to fame with a Progressive House Version of the song “All Of me (Tiesto Remix)” By John Legend. This remix in collaboration with Cavaro trended on Soundcloud with more than 200k plays in few months, Hitting in total over a million plays on his Soundcloud/ YouTube channels. His latest release Daydream made a debut at number one of the iTunes Electronic Chart. About time to have him featured for an interview!

What has been your most fruitful life decision?
I was a Ghost Producer only to get money for my music studio materials. The best decision was to stop doing music for other “artists” (music played by Hardwell, etc..) and start my own project as an artist.

Is there something that is really fucked up in the DJ scene? How would we go about to change that?
I don’t like DJs (that only play music) that act like artists. An artist is who creates a work of art, a unique and creative piece of high quality.

Who is your favorite artist from EDM outside your own specific genre?
Maybe Alexandre Desplat, Tego Claderon, Arca.

Describe the wildest party from the last two months.
I was invited to a Major Lazer party at the Encore Beach Club. It was wild 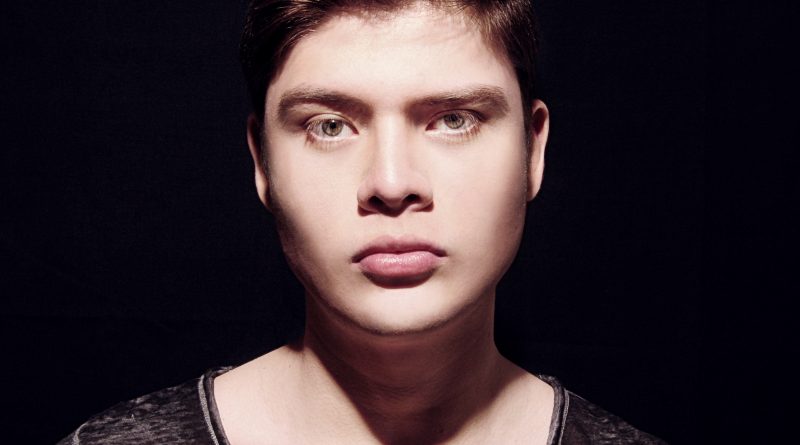 Have you ever felt scared while playing an event?
Only once, in my own country. My fear was that people wouldn’t react or understand the music I was going to play because the event was only ‘EDM’ and I had in mind to play different things. People in Colombia are not very open to new things but it was good to be different and surprise.

Have you ever felt really disappointed about someone you did business with?
Some people will always disappoint in this and any other business. There’s always people who promise many things but don’t do much. But at the end of the day this makes you grow and get a stronger character.

When you don’t listen to dance music, what Do you listen to?
I’m always listening to other genres, I don’t like to chain myself to one in specific. I listen and enjoy a lot some Hip Hop, but I’m latin so I will be sincere with you, what I listen the most to is Reggaeton, Salsa, Bachata, Champeta and latin-american Alternative Rock.

How do you like dubstep and other forms of bass music? Do you see yourself producing such styles of music in the future?
I like Dubstep and I have been slightly influenced by this genre. I never close doors, also could see myself producing whatever thing I like in the Future.

Do you know any secrets from your DJ homies that they don’t want the world to know? Share the secret (it’s up to you if you want to associate the name with the secret)
Yes, that they buy music produced by others (By Me), if you would like to know who am I talking about follow my Instagram ‘Arguellomusic’

Is there a final thing you would like to say to our readers?
I am a producer and an artist, sometimes I DJ, but that is not what the brand ‘Argüello’ means. Argüello’s shows are totally live, playing only his own songs. I don’t play music from other artists, my show is conceptual and integrated, from the lights, visuals and effects to the booth, which is a carbon fiber structure with LED tape. Using the technique of Pixel Mapping. 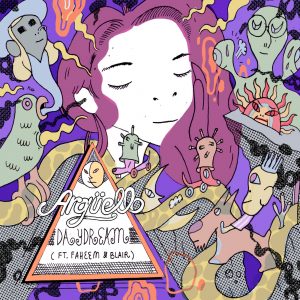 Argüello featuring Faheem and Blair – Daydream
OUT NOW ON ITUNES!

Argüello was then signed by the Australian record label RKJ Music based in Melbourne on 2014, And started his own Radio Show called “Wakefulness Radio” (Monthly) the music is chill, pop, mainstream, pretty variety of styles and genres. Now touring internationally, the future is bright for this young star.