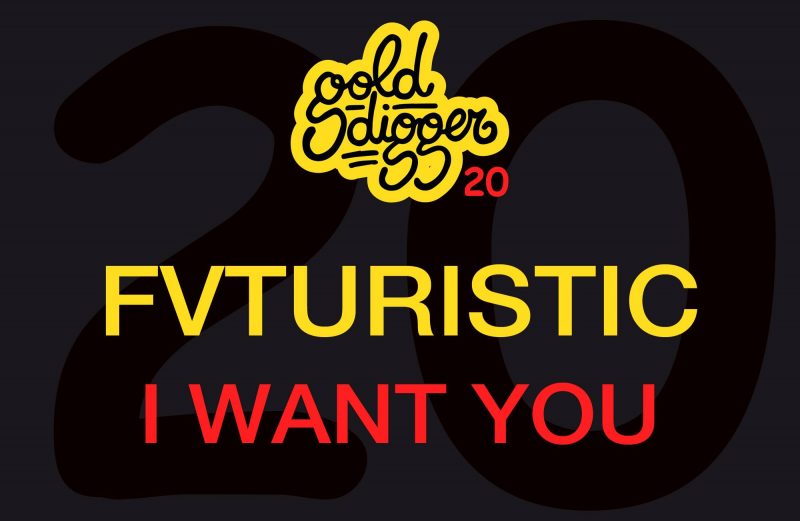 Australia’s rising star producer Fvturistic just released new track “I Want You” on influential French label Gold Digger Records Fvturistic is known for his future-influenced bass heavy sound, with releases & remixes on labels such Ministry of Sound & Central Station. I Want You is his debut solo release (previously producing as a duo under Futuristic) […]